Anthropomachy: ancient gods want to rule the world once more

Toy Box Lab is developing a game called 'Anthropomachy'. And it's expected to be a great gift to every single mythology fan. 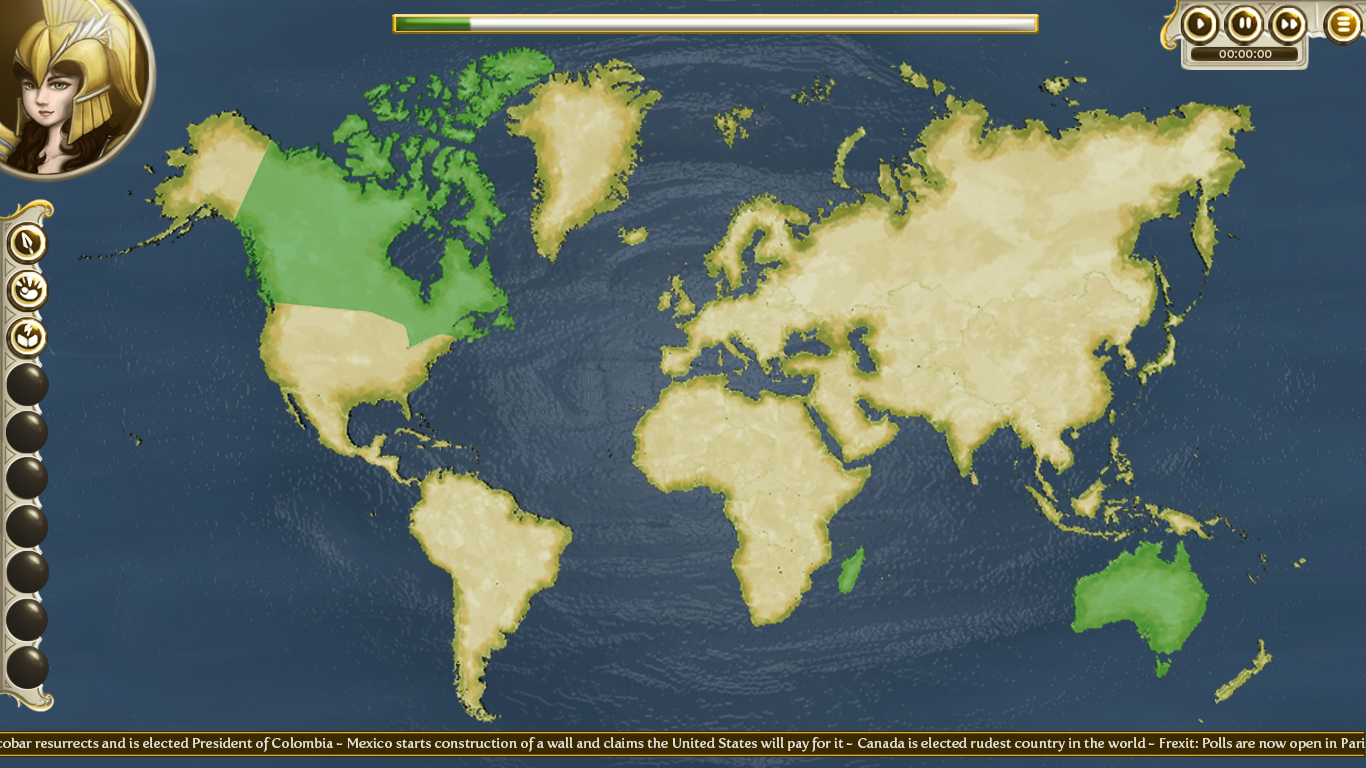 The idea of this game is that the player incoporates a greek god and use its powers trying to conquer Earth. Every god has 20 different abilities (10 blessings/10 curses) and 9 traits to be explored by the player to create a goodish/devilish personality impacting up to 9 country attributes. This post explains a little better: http://toyboxlab.com/4-the-dev-lab-shaping-greek-gods/ 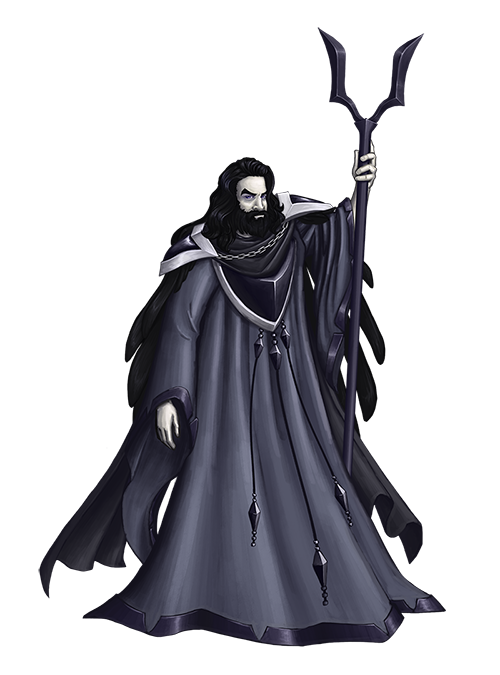 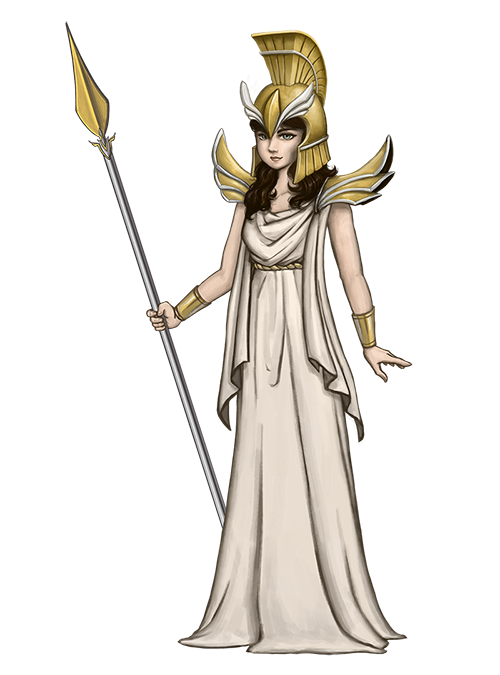