Shiva and Saraswati are two principal deities in Hinduism. Shiva is the primal king of gods and master of destruction. Saraswati is the lovely goddess of music, knowledge, and learning. In standard Hindu mythology, Shiva is paired as the formal husband-partner of the two principal goddesses Durga (goddess of government) and Kali (goddess of anarchy). He is often described as the right match to the authority of Durga and Kali who are closer in age and power to Shiva himself.

However, the non-primary goddess Saraswati is a terrific symbol of righteous imagination and is therefore a rather nice candidate for alternative Hindu mythology storylines involving Shiva himself. While some critics of alternative mythology have suggested this inventive pairing of Shiva-Saraswati only reveals subsidiary forms of heavenly government storytelling, other mythology scholars have argued that since Shiva has been characterized as eccentric and meditative, one can take figurative liberties and cast storylines in which Shiva might find rather imaginative pleasure in the arms of the subsidiary goddess Saraswati.

Shiva, for example, has an alternative identity or manifestation as Nataraj, master of dancing. This nicely complements Saraswati being dominantly characterized as thinking deeply about learning and righteousness while playing her signature musical instrument, the Indian sitar. We might therefore create alternative heavenly government Hindu mythology stories about Shiva taking musical/dancing delight in the arms of Saraswati and perhaps acquiring special insights into the philosophical and sensual nature of bliss and intelligence.

Could such alternative mythologies contribute to our overall appreciation of Hinduism as a 'networking inventive storyboard' (for ideas regarding wroughting peace from war? Hindus often indulge in grand stories about warfare, so a Shiva-Saraswati pairing reveals something interesting about 'democratic' modeling!

"Shiva was suspicious that his two goddess-wives Durga and Kali had become enraptured by the wartime wisdom consultant-gods Krishna and Vishnu. Shiva began to weep and decided to take comfort in the abode of the young attractive goddess Saraswati. Shiva danced for Saraswati while she played her divine sitar instrument. Saraswati told Shiva that if he intended to seek her company in times of private distress, he'd have to create a heavenly firmament in which their relationship would serve discussions about friendship and psychiatry. Shiva decided to declare to the heavens that his new bond with the lovely goddess Saraswati would reveal great things about the beneficial aspects of philosophical circles of peacetime activities!" 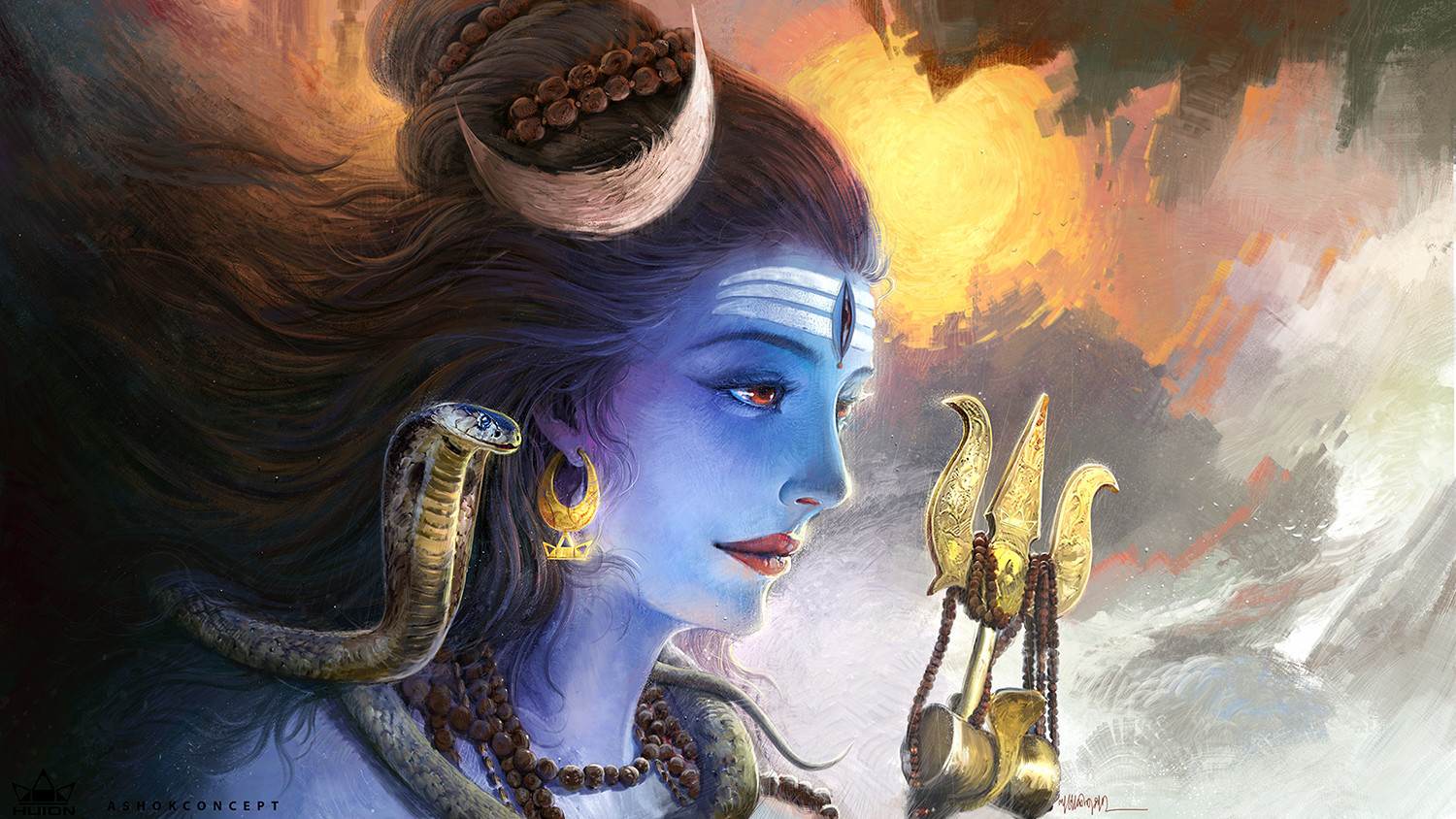